For years, one of the most exciting holiday attractions at Walt Disney World resort was The Osborne Family Spectacle of Dancing Lights. Earlier this year, that popular attraction closed for the last time. Now, Disney’s Hollywood Studios has announced a new show to replace it — Jingle Bell, Jingle BAM! 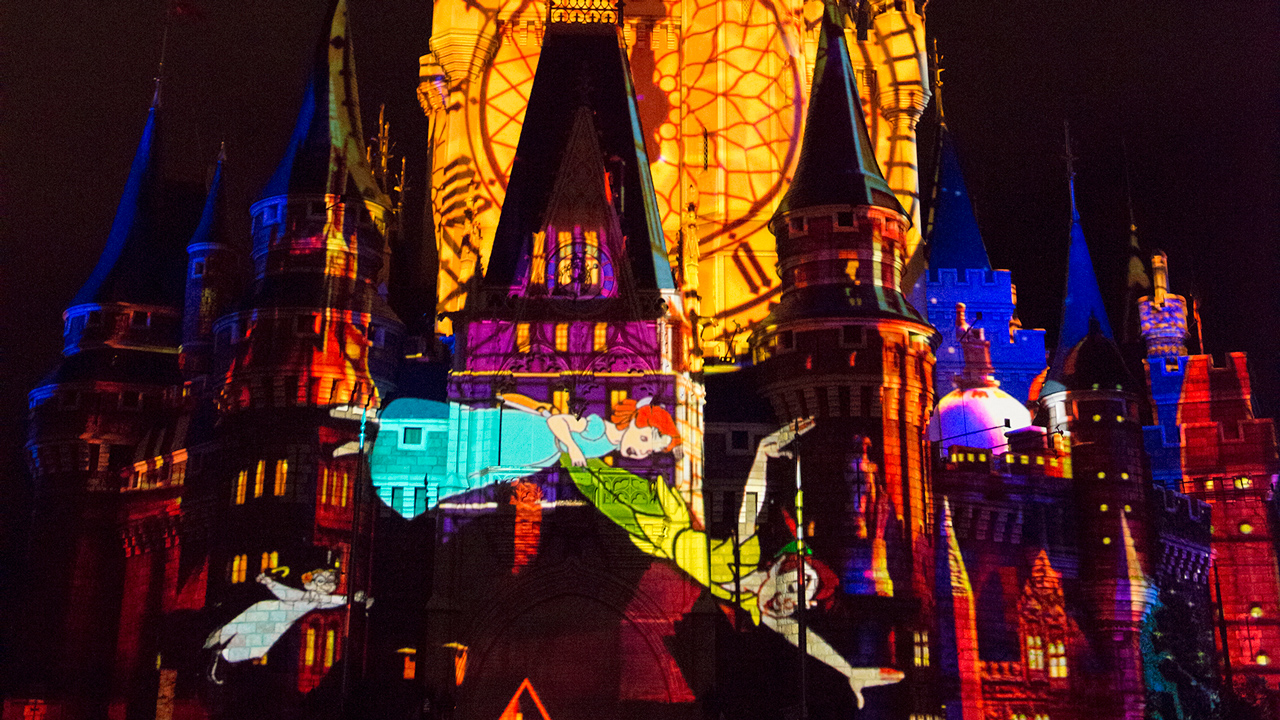 Entertainment Weekly got an exclusive sneak-peek at the upcoming show. Jingle Bell, Jingle BAM! will use state-of-the-art technology to project animations of popular Disney characters. The backdrop for these animations will be the park’s famous Chinese Theater. Among the characters making appearances are Jack Skellington from Tim Burton’s The Nightmare Before Christmas and elves Wayne and Lanny from ABC’s Prep & Landing. Other popular characters from Bambi, Mickey’s Christmas Carol, Beauty and the Beast, and Pluto’s Christmas Tree will also make appearances.

The characters come together in a new story to ensure Santa Claus is returned safely to the North Pole on Christmas Eve. In addition to the animated projections, the show will feature fireworks, snow, and special effects.

An exciting new musical score will accompany the show. It will, of course, feature classic Christmas songs, but with new twists.

Disney’s Hollywood Studios is also featuring a unique experience for watching the show. Beginning an hour before showtime, guests can reserve a spot in the courtyard of the Chinese Theater. This special holiday party experience will include seasonal snacks, desserts, and specialty beverages (likely hot cocoa?).

The park will also be fully decorated for the holiday season. A giant Christmas tree will be placed just inside the park’s entrance. Plus, guests can even meet Santa Claus at the Once Upon a Time Shop on Sunset Boulevard.

The Future of Disney’s Hollywood Studios

Disney’s Hollywood Studios is in the midst of a massive expansion and renovation. The park now has large portions that are closed as a result. Attractions like the Studio Backlot Tour, Streets of America, and the Lights! Motors! Action! Extreme Stunt Show have been demolished. In their place, Disney is building two massive new areas. Star Wars Land will feature a fully immersive experience. Guests will actually step onto an alien planet full of exotic merchants and droids. Attractions include the opportunity to pilot Han Solo’s famous Millenium Falcon. Toy Story Land will expand the Toy Story Mania! attraction into an entire area themed after the popular Disney/Pixar film series.

The long-running Osborne Family Spectacle of Dancing Lights has a long, interesting story. In 1986, Arkansas businessman Jennings Osborne created a Christmas light show for his daughter at their Little Rock home. Each year the light show got bigger and bigger. By 1993, neighbors sued, saying the traffic congestion was a danger. When the state supreme court shut the display down in 1995, Disney acquired it. The light show was set up on Residential Street, as part of the Studio Backlot Tour. As the park made renovations, the light show was moved to Streets of America. The Osborne Family Spectacle of Dancing Lights ended its 21-year run on January 6, 2016. 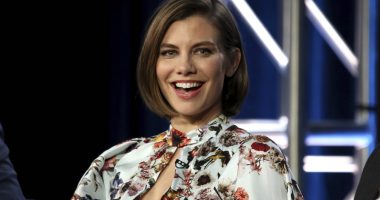 With The Walking Dead Season 7 less than two weeks away, the producers and stars teased some exciting events at this year’s New York Comic Con. 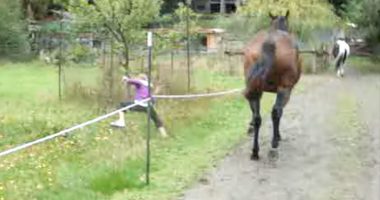 Looking for a new smartphone addiction? Disney has just launched a new immersive kingdom-building game for iOS and Android that might be just the ticket.
When Rick lost his wife Lori on The Walking Dead, he continued to see her in delirious visions. Could the same trick bring back Glenn and Abraham?