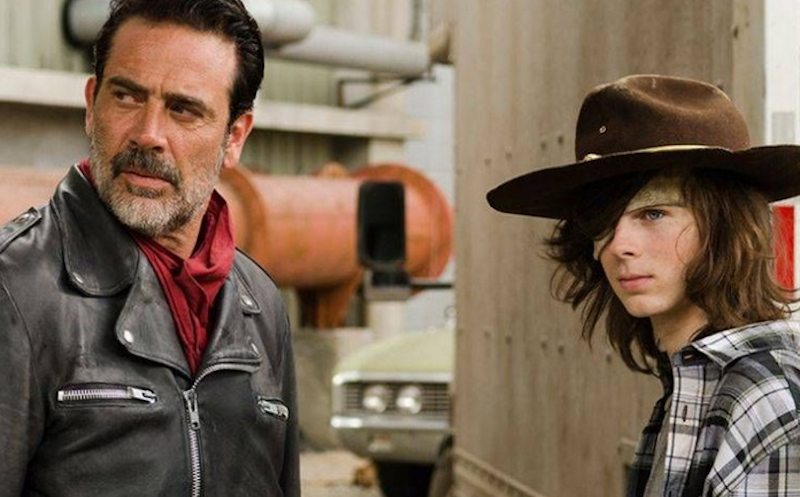 In a surprise event, Andrew Lincoln showed up at Chandler Riggs’ birthday party to surprise the actor and his guests. Over the weekend, the two actors met up and hung out with Riggs’ family and friends. 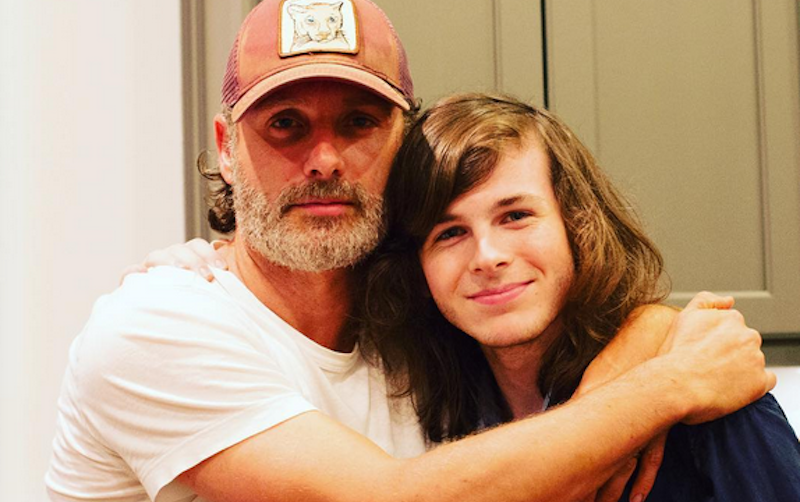 “Riggs and Lincoln recently began production on the eighth season of The Walking Dead, calming the fans worried about Carl’s fate after the actor turned eighteen and graduated high school, heading to college.”

“School has never gotten in the way for Riggs, however. He often spends down time on set studying for exams and will be doing the same as he plans to attend the University of Georgia in the fall.”

Before, there was some speculation that Riggs was going to Auburn.

Carl Grimes May Be Last Man Standing On TWD 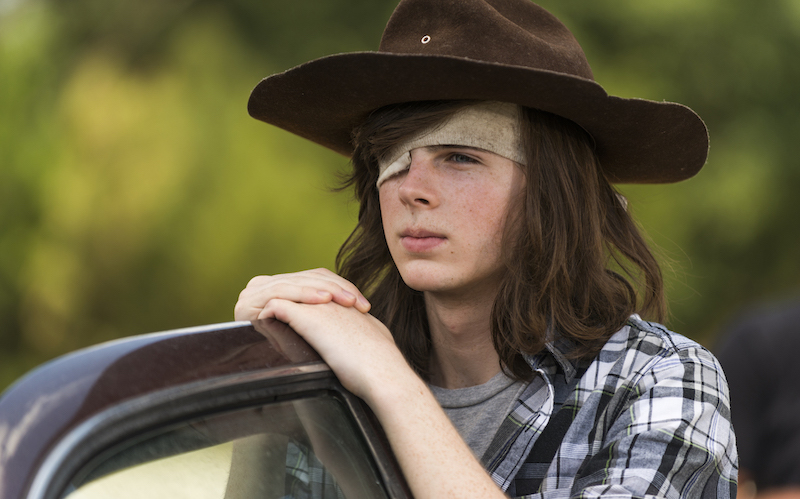 The actor joined the cast when he was only 11-years-old, but he’s been a staple in the series ever since. In fact, actor Michael Rooker (Merle Dixon) even believes that Carl Grimes may be the last man standing on the show.

Currently, Chandler Riggs and the gang are shooting Season 8 of The Walking Dead in Georgia. Fans know that war is on the way as the series ended with Rick’s group uniting with Hilltop and the Kingdom to fight the Saviors.

For a moment, it looked like Carl Grimes was a goner but luckily, Shiva the tiger showed up just in time to stop Negan and his men from killing the boy. Not like after, the cavalry arrived.

What would you do if Andrew Lincoln crashed your next party? 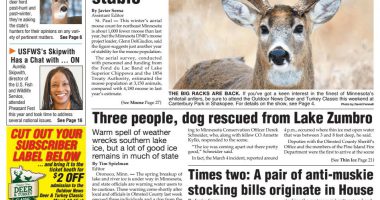 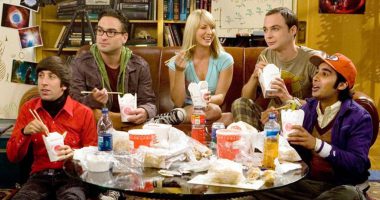 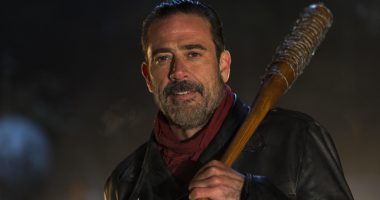 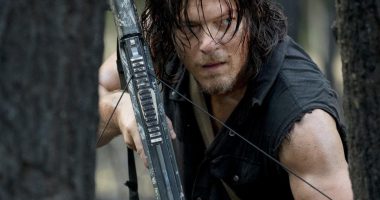