Will Daryl And Carol Find Love? 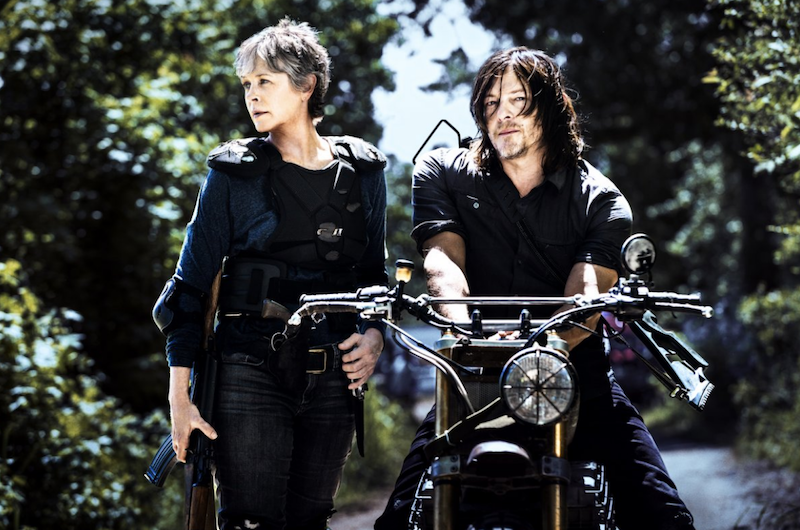 There wasn’t any time for romance back in Season 7 of The Walking Dead, but fans are still hoping for more romance in the series. Among all of the characters on the show, fans are dying to see Daryl and Carol get together.

One new photo from AMC shows Daryl and Carol together next to Daryl’s ride. Carol is looking off in the distance, but Daryl faces the camera head-on. In addition to being together again, both characters look ready for action.

But, is it possible that this photo could mean more than friendship? 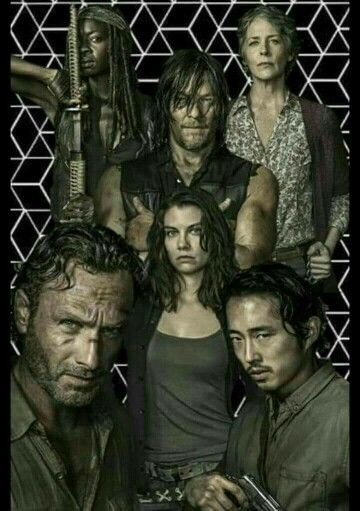 Express writes, “There have been hints for seasons now that the two characters would be getting together and now it looks like it could finally happen. Speaking about Carol’s storyline, showrunner Scott M. Gimple said of the impending war against Negan (Jeffrey Dean Morgan) and the Saviors: “Her entire storyline has prepared her for this. She’s ready.”

Gimple added, “The strength and bravery that she shows as a person this season and the ingenuity that she employs… is very satisfying.” As the show returns, it’s going to be All Out War among the two groups. 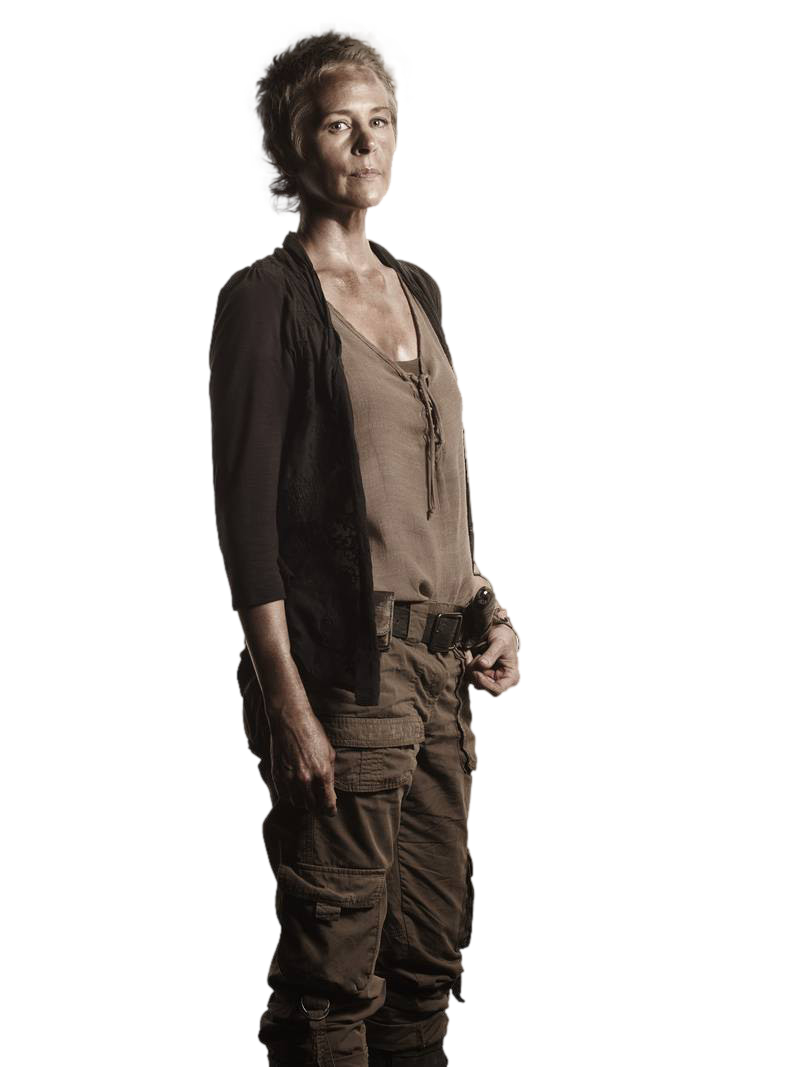 While it’s likely that the bulk of Season 8 will focus on both groups trying to kill one another, it’s possible there’s still room for love. Last season, Michonne and Rick managed to find one another, so perhaps now so can Carol and Daryl.

Over the years, it has looked like Daryl hasn’t truly cared for anyone in a romantic sense as he has been looking for a family. At first, he only had Merle, so he’s been trying to figure out how to work and live within a family.

So perhaps as the war slows down, there will be room for Carol and Daryl to see if there’s something more there than friendship.

Do you think these two will ever find true love? 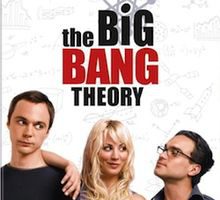 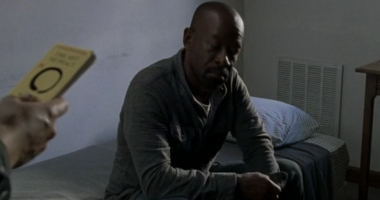