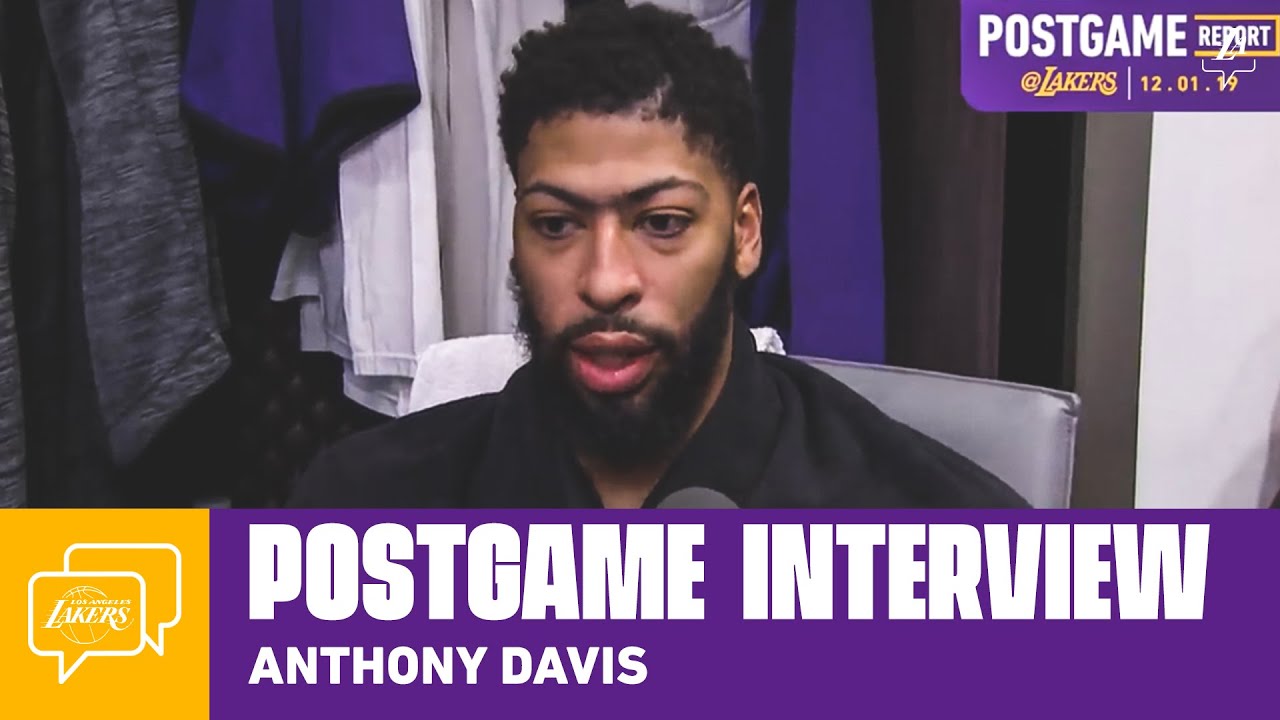 Mayim Bialik is a nerd in The Big Bang and in real life too by youtube.com. Let’s get this straight right now, The Big Bang Theory would not be the same without Amy Farrah Fowler.

Her character is a strong one who brings a new side to one of our main characters (Sheldon Cooper).

But if you love Amy, you have got to get to know the strong woman behind her: Mayim Bialik. Now an author of two books and active blogger, Bialik has a website that we all need to hear about.

It’s new, and she’s COMPLETELY committed to it… 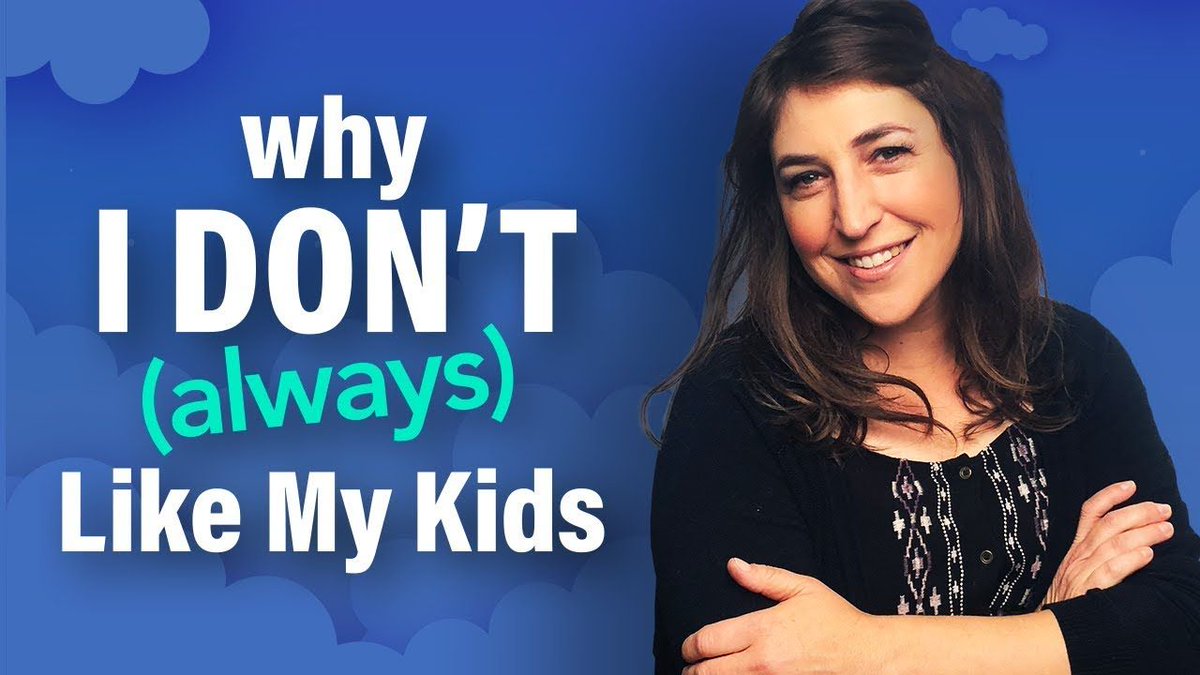 Mayim Bialik established her site in 2015 by www.lovellworks.com.

Mayim Bialik is a very smart woman, much like her character on TBBT. Her pursuits in life stretch farther than an acting career. She wants to change the lives of young people in hopes for a better future. What better way to do this than through writing?

Her website, Grok Nation came to life in 2015. Here she would write about relevant topics ranging from pop culture to news and religion. Why “grok”? The word originated from a science-fiction book “Stranger in a Strange Land”. The word means to “understand something intuitively or by empathy.” Both the origin and meaning are relevant today. We find ourselves in unfamiliar situations in a time when the rules are changing, and it is more important now than ever to understand what actually is happening in society.

The Mission and The Big Bang 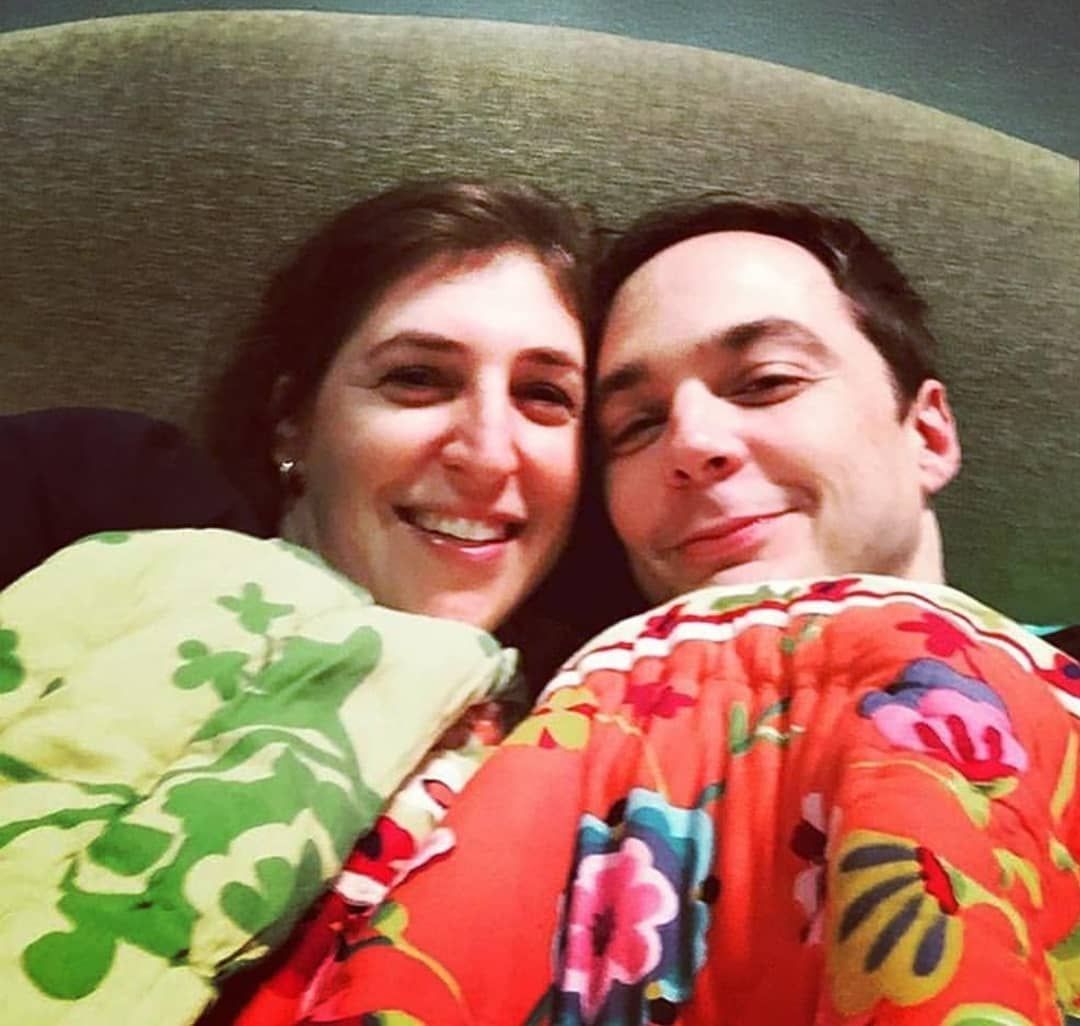 Mayim Bialik brings UCLA students onto the set of the show by newsroom.ucla.edu.

Grok Nation brings important issues to our attention. It questions social convention and ideas that we as a nation have held onto for a long time. It also encourages young people to learn more and be informed.

Bialik has stated several times before that she embraces her role as Amy on The Big Bang Theory. It was another chance for her to cause people to question what they believe in and maybe pursue a lifestyle comfortable for them. Amy is a “late bloomer” in terms of relationships. She also is a scientist, both characteristics being not the norm for young women.

Mayim Bialik continues to win over our hearts on The Big Bang Theory and our minds on Grok Nation. 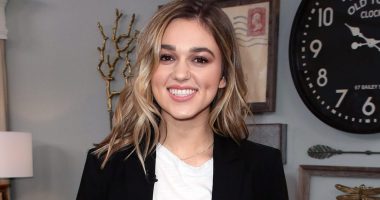 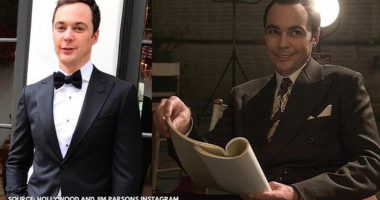 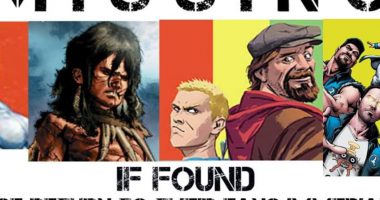 2The Saviors Need A Leader The Walking Dead | Photo Credit AMC…
Image Credit Trouble at Disney World This is a real story, despite…