Hold the applause. CBS and all those who work on the Big Bang Theory can now brag that they have four of the best-paid actors. This is according to the annual list released Thursday by Forbes. This is great news for not only the actors, but also the fans as well. But I’ll get to why it is for fans in a moment. 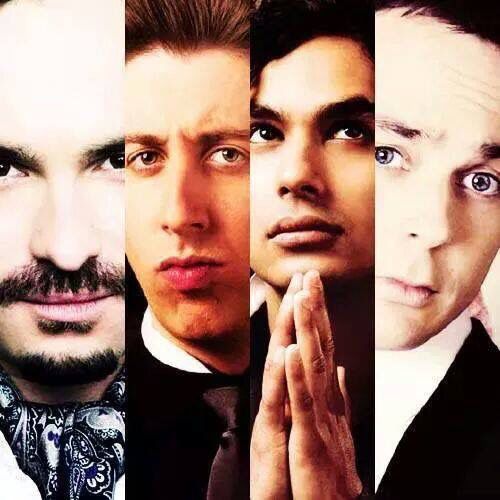 The Men of Big Bang

Why Its Good For Fans

It’s sad that the other leads aren’t mentioned, but I am sure they are still paid handsomely. But the reason why I am saying this is also good for the fans is because of the recent controversy with cast payment.

As mentioned in a previous article, recently, Kaley Cuoco was interviewed on Jimmy Kimmel’s show and made a statement that parallels with this current announcement. While it’s been reported that she and the rest of the cast would happily sign on for an 11th season, as she pointed out to Jimmy Kimmel, whether that season is green-lit is a “very expensive question.”

CBS is definitely open to more Big Bang Theory, which is one of the highest rated shows on TV. “We are very confident that everyone involved wants more Big Bang past year 10,” said CBS chief Glenn Geller at the Television Critics Association’s press tour in August. “We’ll put it on as long as everyone wants Big Bang on the air. I hope it lasts forever.”

More than just good for the guys?

It has become apparent from the last two seasons that the answer does all come down to money. I mean, you heard it come from Kaley, herself. The cast members have been battling the company over money during the last two contract updates. But now that these four cast members have been mentioned on Forbes, they might be persuaded to keep the train rolling a little while longer. If the answer really is all about money, how much bigger can you get by making the Forbes highest paid list?

Of course, as I mentioned earlier, the other leads didn’t make the cut. However, maybe for some of them the money doesn’t mean as much. But Johnny and Jim aren’t hurting these days. Both are set to star in some new films and Galecki even has his own production company now.

Whatever the future of the show is, congratulations to Jim, Johnny, Simon, and Kunal. Whether these contract battles are ongoing or not, one thing we all know for certain is that they have earned what they have gotten thus far. Let us not forget their charitable efforts too: such as having a PSA for deceased young fan, their sweet gestures to the late actress that played Mrs. Walowitz, and their contributing to various years at Comic Con. The last one also goes to the writers of the Big Bang Theory as well.

Ok, now you can applaud.

22-year-old Richard Schaefer is a fashion design student by day, but it’s his amazing Disney princess transformations that have the world noticing.
After Negan brutally murdered Abraham on The Walking Dead season premiere, Daryl punched him in the face. Did his actions really then lead to Glenn’s death? 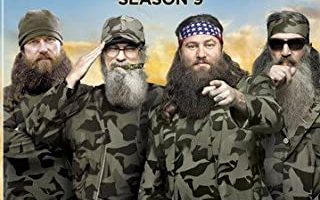 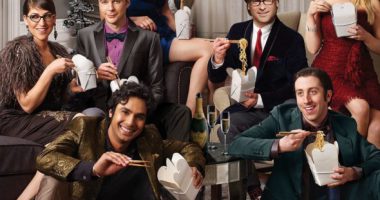 6The Show Is Still On A Prolonged “Hiatus”… photo by ibtimes.co.uk The Big bang…