Because Of The #ShaveJase Campaign, Jase Robertson Might Shave His Beard

We know Missy Robertson, Jase Robertson’s wife, hates his beard. And now she might get her wish. 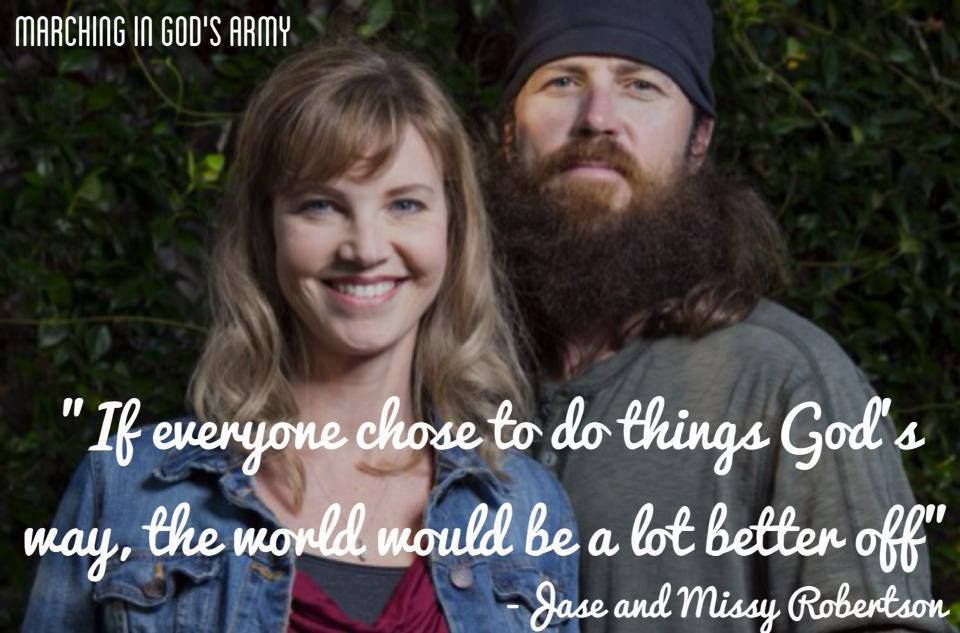 Missy has been very vocal about her hatred for Jase’ beard, even revealing this on The Newly Wed Game. She loves her husband clean shaven like he used to be.

And Jase may finally be heeding his wife’s strong suggestion. Jase has agreed to shave his beard … on one condition.

“Who, besides Missy, would like to see a clean-shaven Jase?” the Robertsons say on the Mia Moo Fund website. “Did you know he has those famous Robertson dimples?  Did you also know that, before the filming demands of Duck Dynasty, he would shave the day after duck season ended each year before growing it out in time for the next duck season?”

And it’s been seven years since Missy last saw her husband’s naked face! 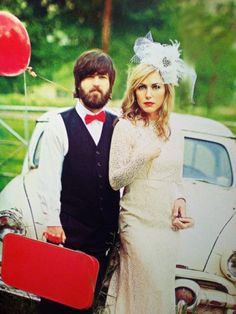 The Robertson men from left: Willie, Jase, Alan, and Jep (photo via Pinterest)

So you should donate here — anywhere between $10 and $1,000 (“Legend”) — if you’d like to see Jase without a beard. Plus, you’ll be helping a really good cause, one that changes a child’s life.

“When Mia was born we were living paycheck to paycheck and we decided to go into debt in order to receive the best possible care for our child,” Missy said. “Our wish is to alleviate that stress for other families through the Mia Moo Fund.”

The Robertsons and the Mia Moo Fund know that we all need each other, and this is a great way to put that into practice.

“Whenever anyone fails to reach his or her potential, we all pay for it because we are all connected in some way or another,” says their website.

Watch Jase talk about how to grow a proper beard: 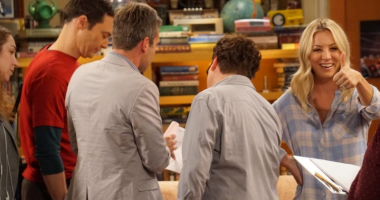 The Big Bang Theory. Actress Kaley Cuoco has recently revealed how she’s more focused than ever on set of the sitcom.
Since Sheldon is an interesting and much-loved character, why not put these steps through an analysis and see just how high on the “best self” scale.

Recently, five UCLA freshmen got to have an on-set visit with the…