“Back In Fighting Mode.” Norman Reedus Discusses How Daryl And The Crew Disarmed Oceanside


3Daryl Dixon Finds What He Needs 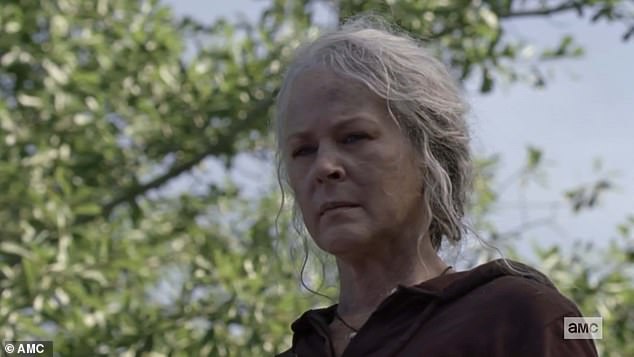 In “Something They Need,” Daryl Dixon is back in “fighting mode.” The episode opens with him riding his Harley next to Rick and Michonne in their camper. The group is on a mission to find guns, whatever the cost.

“We go to Oceanside, because we’ve learned from Tara that they have guns,” said actor Norman Reedus. “We’ve come to take their guns, but we’re not hurting anyone. We don’t want to kill anyone, obviously.”

Despite their intentions, Daryl has changed since last season. 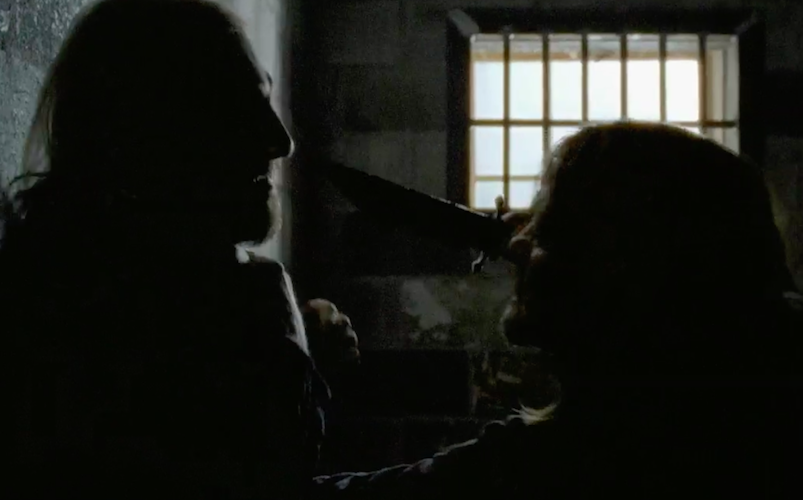 When Jesus brings up his regret for not trying harder to stop Rosita and Sasha, Daryl seems to almost ignore his sentiment, reminding Jesus that the duo can likely fend for themselves. He simply continues to unravel dynamite instead.

One thought does pop into his mind, however, which is that he’ll need Rosita and Sasha for battle. Rather than worrying about their safety, which is something the old Daryl would have done, he only worries about being two men short.

Daryl Dixon is out for blood and we see a taste of that at Oceanside.

Not only does Daryl do his part to execute their plan to steal guns, but he does it without a second thought. Daryl takes aim with crossbow while Michonne sets up her sniper stand in the trees.

When things seem to be going south, a group of walkers show up and the Oceansiders and Alexandrians are forced to work together. It’s clear that both Daryl and actor Norman Reedus are glad to back in the fight… 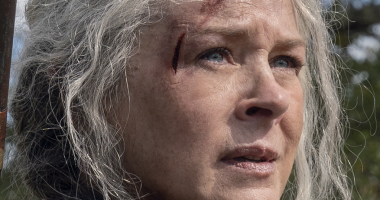 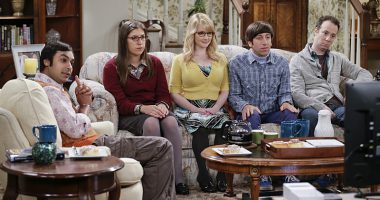 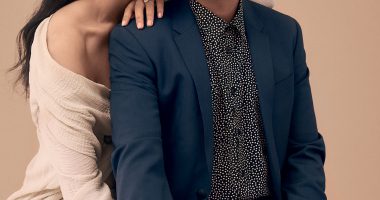