BREAKING: Andrew Lincoln Drops Bombshell About Season 7 Finale… “It Won’t Be A”…

When the creators were passing out scripts for Season 6 of The Walking Dead, Andrew Lincoln said he didn’t even want to go to work. Negan stripped away Rick’s personality and forced him to live in a submissive state of fear.

Lincoln’s reaction to the Season 7 finale (April 2, 2017 air date) was much different and the actor joked that he “did a little jig” while reading the script. We saw Rick’s smile return in the junkyard, so something amazing must be around the corner.

Andrew Lincoln sat down the Entertainment Weekly to discuss his new mood. 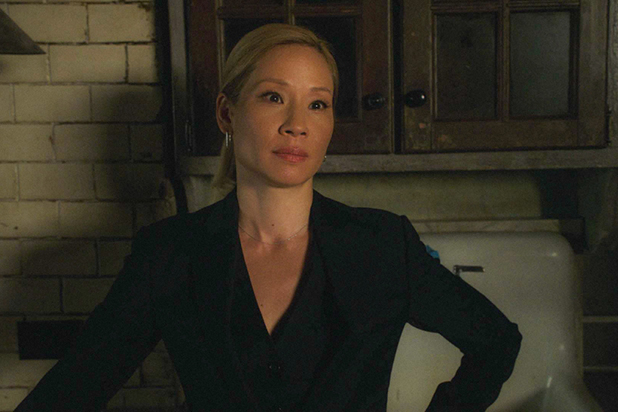 “There’s a palpable sense of energy and excitement in that final episode,” confirmed the actor who plays Rick Grimes. “I think that the crew felt it, this sort of brilliancy. And it was weird because it was the end of a long season and yet everybody was sort of chomping at the bit to keep going.”

Lincoln added, “I’ve never felt that before in the show. Everybody was like, “Yeah, darn it, let’s do season 8 now!” It was a really unique situation and everybody felt it. So I think if we get it right, it will be an incredibly satisfying ending to Season 7.”

Showrunner Scott M. Gimple said there’s no cliffhanger to worry with either. 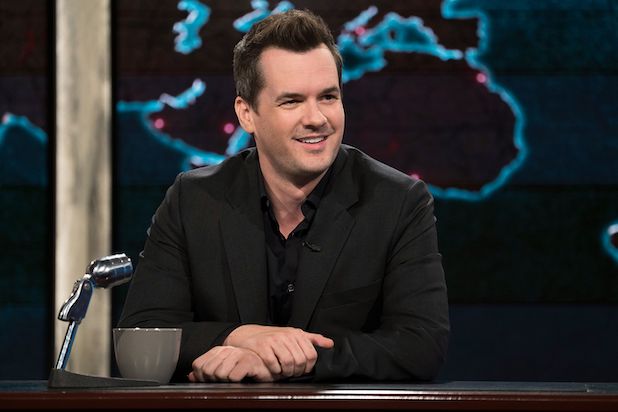 This is a huge promise from the actor and the showrunner. Last year’s show hurt a lot of audience members and many fans even left the show. Hearing such a big promise will bring in the numbers, so hopefully, the series can deliver.

The show is building, but do you think The Walking Dead will deliver on these massive promises? 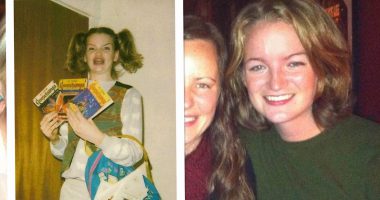 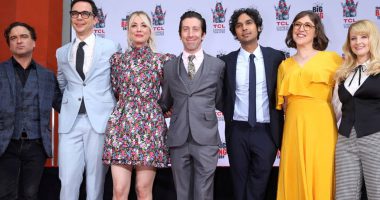 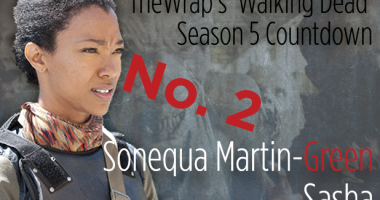