Moral Compass Will Get You Killed 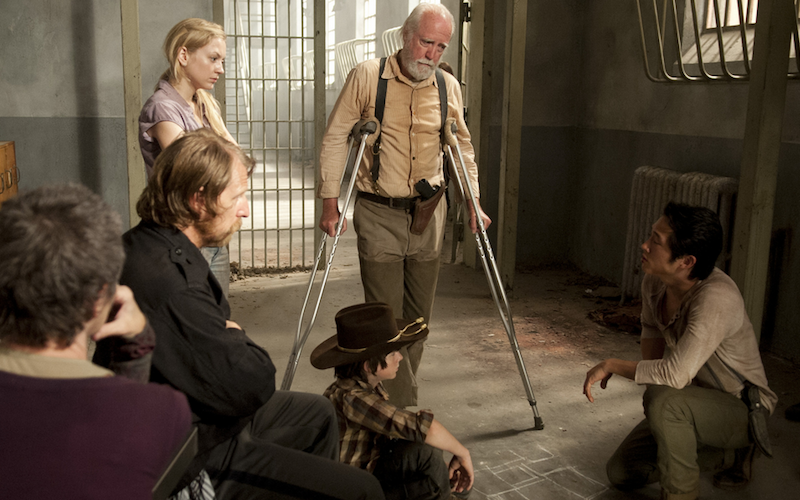 The Walking Dead | Photo Credit AMC Whenever a character seems to fall between good and evil, like a moral compass, it’s usually the end of that character on The Walking Dead. Some of the most powerful examples include Tyreese, Dale, and Hershel Greene.

Hershel, like Dale and Tyreese, brought a positive light to a dark world but ended up also paying the ultimate price. Hershel specifically influences Rick Grimes’ philosophy as a leader as he died under Michonne’s sword. 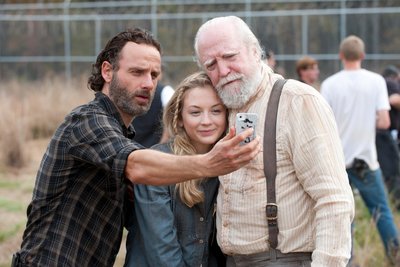 “Well, it isn’t like Hershel was a saint. He went into town, to the bar… The interesting thing about Hershel to me, was that he thought walkers could be redeemed. He thought they could be brought back.”

“We just needed a cure. He found out at the barn scene, from Shane, that there was no bringing these guys back. His wife was in the barn, his friends, his neighbors, everyone was in the barn. So, he went into town and had a few drinks and realized he had been wrong but he never changed who he was.”

Greene Family Improves Those Around Them 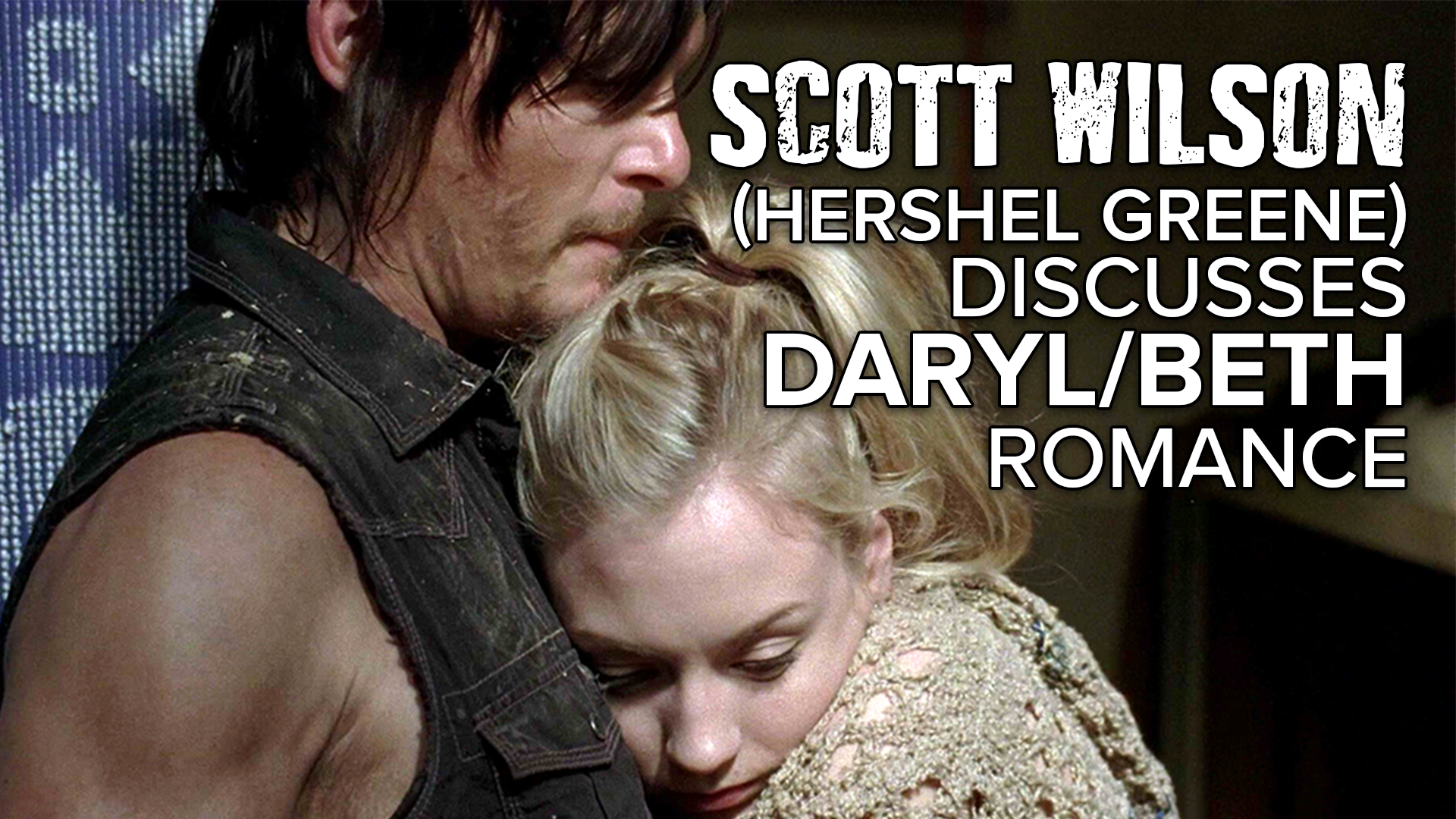 Basically, Hershel wanted to bring the best out of everyone around him. This is certainly true in his actions on the show and still true in Maggie today. Unfortunately, Maggie is the only one left from the Greene family.

“It was just a loss for him that he knew he wouldn’t be meeting the people that he knew again. It was an interesting character and a lot of people think he started thinking differently but, basically, he didn’t.”

Do you still see parts of Hershel in Maggie today? 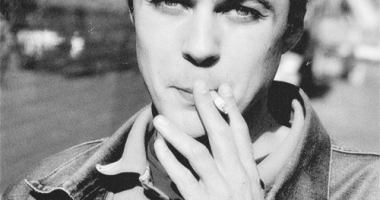 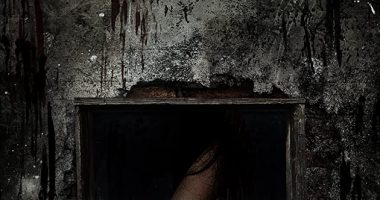 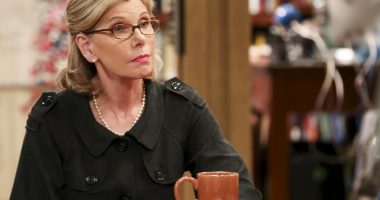