Jim Parson’s Wants To Be “Dumb”

Though often cast as a smart guy, actor Jim Parsons is interested in other roles 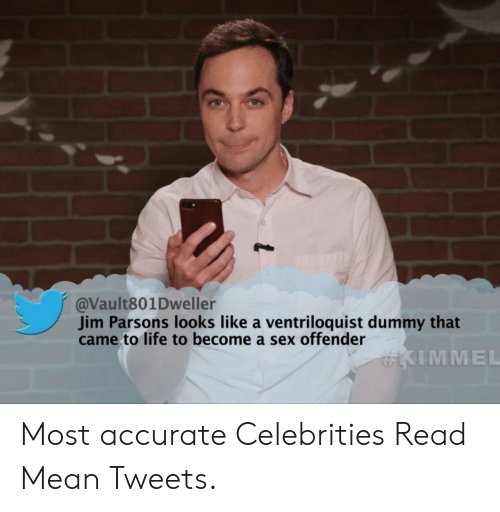 We’ve written before about the challenges actor Jim Parsons faces when looking for new roles. Primarily, he’s known for being the smart guy. To be fair, playing the lead in one of the most successful sitcoms on modern television has a way of sticking to you.

But we hear you, Jim. He’s clearly a talented man with a rich background in both television and theater. He should have a diverse choice of potential roles.

Top of the brain game

Not to suggest Jim doesn’t play plenty of fascinating characters. For instance, in his recent film appearance for Hidden Figures, Jim plays the head NASA engineer. The movie is about black women and their unknown contributions to getting the first man in orbital space. For Jim, it’s a perfect blend.

At the same time, Jim has said with zero hesitation he’d like to play someone a little less sharp. For the well-known actor, such a character is entertaining. Not to mention, there’s no need to remember long winded complex lines, is there?

Perhaps we can enlighten you…

Trouble of the typecast 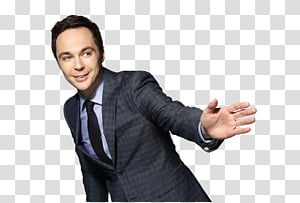 Thanks in part to his character Sheldon Cooper, most can barely separate Jim from his physicist role. In fact, it seems everywhere Jim goes he’s destined to play someone with a daunting IQ.

It’s not the biggest of problems. But for an actor who has undeniably raw passion for what he does, breaking into different characters is important.

This wasn’t always a problem, either. Before his breakout role as Sheldon, Jim’s time in theater allowed him to play all types of roles. From your idiot savant to a person with almost no awareness, Jim’s said he had a lot of fun with those. Now, of course, getting him to be “dumb” is unthinkable.

Right now Jim is wrapped up with lots of projects. Not just film, but other shows and potential spinoffs too. But, it’s possible he may one day get a shot as his desire for a dummy.

For instance, he and his partner Todd Spiewak run the company, That’s Wonderful. Considering both their expertise and background in the industry, Jim could launch his own project with a less-than-smart person at the helm.

We can’t lie either, seeing Jim play the fool would be hugely entertaining. We’re so used to him explaining the possibility of string theory or examining a whiteboard loaded with physics based math equations.

It could be a long time before actor Jim Parsons gets to delve into his dumb side. Right now he’s wrapped up in other projects and his time with The Big Bang Theory.

Additionally, with his original character on Hidden Figures, the acting industry probably likes him as “the smart guy.” Which is understandable. Fans will line up if it means someone like Sheldon Cooper is playing in a new movie.

For now, Jim will continue stunning the world with his super smartness.

How would you feel if he suddenly played a character that wasn’t as intelligent? Would you be surprised? Let us know! 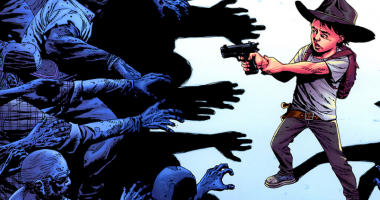 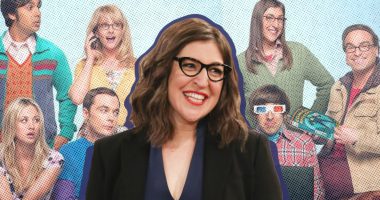 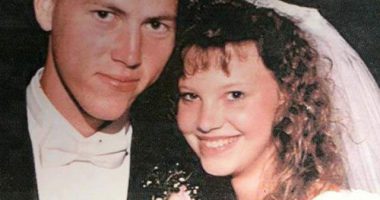