There’s a moment in the Season 8 premiere where Carl Grimes gets to step into his father’s shoes.
Total
0
Shares
Like 0
Tweet 0
Pin it 0

There’s a moment in the Season 8 premiere where Carl Grimes gets to step into his father’s shoes. While on the way to meet his father, Carl Grimes stops when his vehicle runs out of gas. 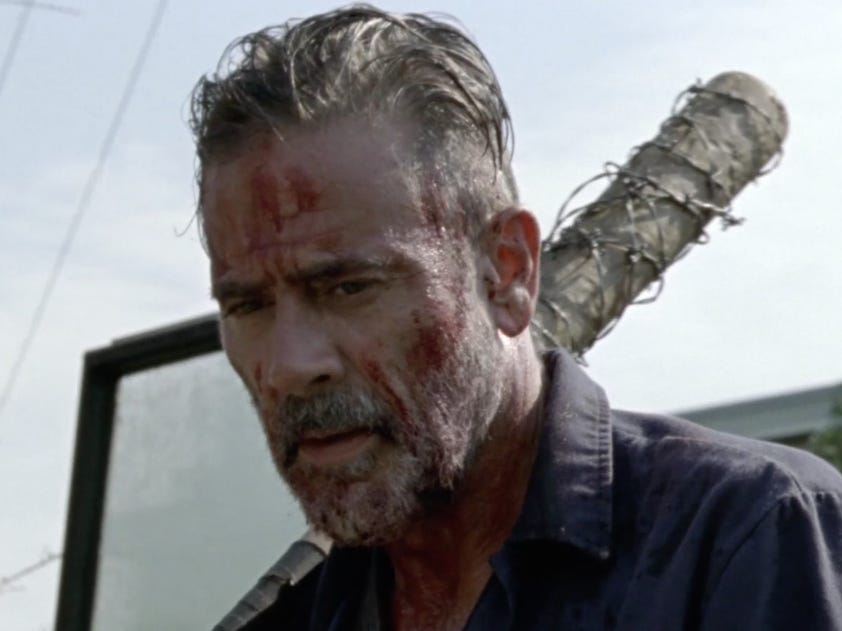 There, he hears a voice. This voice is speaking nonsense, as if he’s seeing things.When Carl Grimes points a gun on him. He’s trying to decide if this man can be trusted or not. Rick Grimes arrives, shooting at the man, and ends this.

Here, we see that Carl and Rick now have very different beliefs. 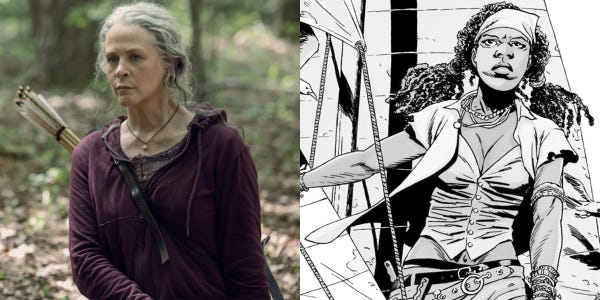 Carl Grimes believes that everyone deserves a chance. Rick Grimes, however, believes this man could be a Savior scout. Despite the fact that Carl got the drop on him, Rick can’t waste time trusting anyone.

“I shot over his head,” said Rick to defend himself. “I just wanted him gone,” he concluded. Carl Grimes tried to argue with his father. Rick didn’t have any of it, which upset his son even more.

The line now falls between hope and responsibility.

Rick Grimes Stuck In The Present 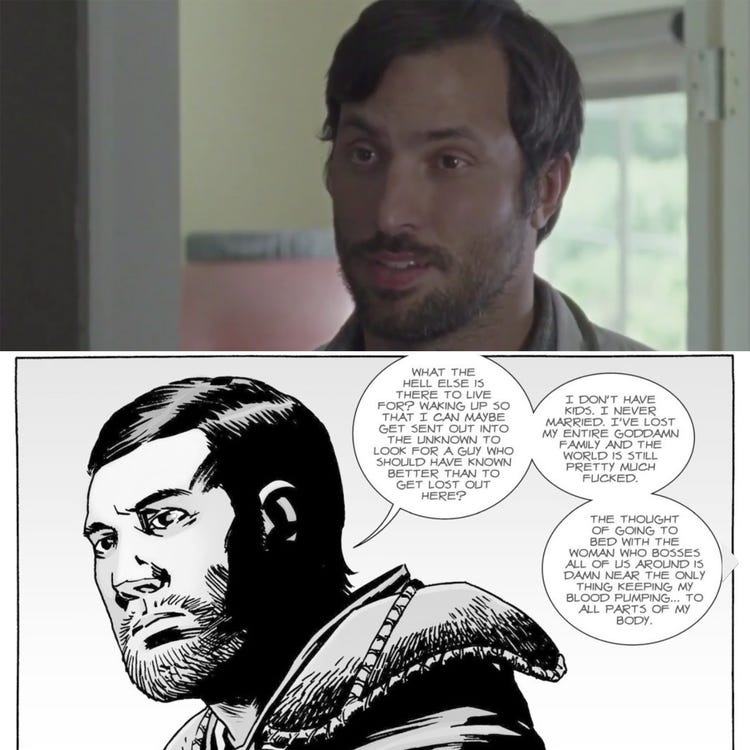 “I shot above his head,” said Rick Grimes once more. “If he isn’t one of them, I hope he makes it.” Carl Grimes walks away, upset at his father’s reasoning. “It’s not going to be enough dad,” he concluded.

“Enough what?” asked Rick. “Hope,” said his son. What’s perhaps most interesting about this scene is the passage of leadership. Not only does Carl Grimes look and act like the old Rick, but he’s somewhat taking over without knowing it.

A second later, a woman in a gown starts walking towards Rick. Surprisingly, this looks a lot like the zombie girl in the pilot episode, if she had grown up. This time, however, Rick Grimes has no quarrel killing her with his hatchet.

In some ways, this signifies that Rick Grimes has fallen into a “business-as-usual” mentality, which we see again later in the shootout. He’s focused one killing Negan where he almost stays too long and gets taken by walkers.

Luckily Father Gabriel saves him. Regardless, however, Rick is merely maintaining, while Carl Grimes is the one really looking towards the future.

What do you think of these two different viewpoints in the premiere?