Duck Dynasty is a genuinely upbeat, positive, and god-loving show with lovable cast members. However the reality of reality tv, is there is a lot of stuff that goes on behind closed doors that you will never see. Just as every family has problems, so does the cast of Duck Dynasty.

Last year Lisa, the wife of Al Robertson admitted to some of her skeletons in the closet. Together, the two of them have been through a lot and she felt compelled to finally share it with the world.

“From about the age of seven, I was sexually molested until I was 14,” Lisa admitted. “And I think that was what triggered the bad thoughts and how I related to men, and thought of myself.”

Lisa explained that the day everything ended was the day of her Grandfather’s funeral, “for whatever reason, I was strong enough to say, ‘No more. It won’t happen again. And if you ever pursue me again, I’ll tell my dad.’”

“I knew that my dad would kill him, is really the reason why I never told my dad,” she confessed. “I didn’t want him to be in prison.”

Al and Lisa started dating when they were both in high school. “I’d been in love with him since I was in the 6th grade, and I thought this would solidify the relationship,” Lisa said. “Absolutely, we’ll do it.”

However when she was 16 she got pregnant with someone else’s baby. Lisa admits that  she terminated the pregnancy, and it regrets it, “It was the worst mistake I’ve ever made”.

“I took a life. That should not be my choice. I have forgiven myself. I have found redemption through Christ. But there’s not a day that goes by that I don’t think about it, and the child I could have had.”

According to The Blaze,

When Al committed himself to a relationship with Christ, the two got back together and he said they started on a “new path.” Five years later they got married, but Lisa had an “emotional affair” with one of the members of the church where Al was ministering.

The two swept it under the rug as a close call, and believe their decision not to confront their many issues is what ultimately led to a lengthy physical affair Lisa had 14 years into their marriage.

“When we had been married 14 years, Lisa had an affair that lasted 14 months with a guy locally,” Al said. “She didn’t tell me. And this is what got us to, finally, the breaking point.”

“I loved Lisa in spite of everything that had happened,” Al mentioned. “The question was, could I not only forgive her, but could we move forward and then live the forgiveness?”

“I said, ‘God, I’m going to make this step. I need to forgive Lisa and forgive myself, and I need to hold that forgiveness, and 15 years into this, I’ve never used what she has done or what I have done to hurt her or hurt me.”

“Molestation takes place in families way too much. We need to talk about it more,” Lisa said. “We need to teach our children what is safe and what’s not safe, and our grandchildren. I talk to mine about it all the time. Of course I think they think I’m weird — ‘Do you know what a safe touch is?’ ‘Yes, ma’am.’”

Everyone goes through hardships, everyone makes mistakes, but in the end we’re all trying to do our best. Lisa has asked for forgiveness and Al has given it to her. By sharing her story with the public she is asking for forgiveness from all of us. It must have been extremely hard to share this in such a public format. And even though a lot of time has passed, it must still be very tough.

We want to let her know that we still support her, because we love the Robertson family and she is trying to do the right thing.

Do you support Lisa Robertson? Do you love the Duck Dynasty Clan? 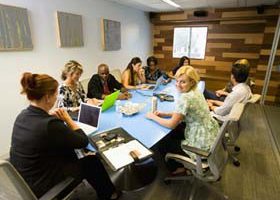 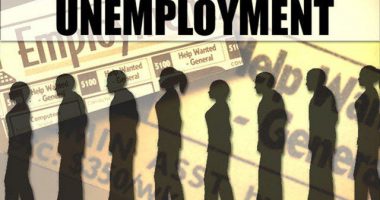 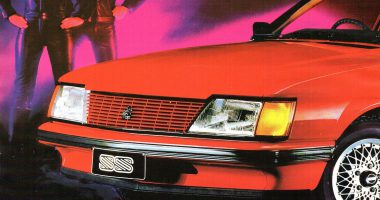 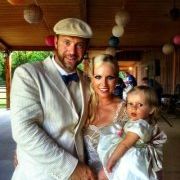